Williams + Hughes works with listed and non-listed mining and exploration companies and their directors and shareholders, in Australia and overseas.   Situated in the mining headquarters heartland of West Perth for almost 35 years, we have built up a solid depth of experience servicing the industry, including:

Members of our litigation team draw on their experience of having worked on-the-ground in various roles in surface exploration and underground gold and nickel operations in Western Australia, and our litigators have access to members of the commercial team with directorship experience in successful gold operations.

Our notable and significant transactions include:

Privacy policies and procedures: Australian businesses may have to comply with European GDPR laws

The State and Commonwealth Governments are in the process of enacting legislation to provide relief ...

What tax risks do I take on when I become a company director? (updated)

This is a question often asked of lawyers. There are many risks a person is exposed to when the...

Board Spills - Getting the notice right 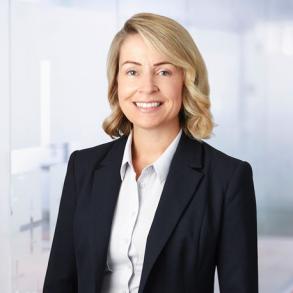