We have significant experience providing the full spectrum of advice required in relation to major resources, exploration and mining projects. We have advised in relation to many projects in the Goldfields, Pilbara and Mid West and overseas, particularly in relation to acquisitions and divestments, joint ventures, farm-ins, plant and equipment hire and supply, contract mining, mining services and underground and directional drilling.

Our expertise in this area includes:

We have specialist expertise in gold, base metals and mineral sands projects.

Our notable and significant transactions include:

Privacy policies and procedures: Australian businesses may have to comply with European GDPR laws

What tax risks do I take on when I become a company director? (updated)

This is a question often asked of lawyers. There are many risks a person is exposed to when the...

Handshake deals and transfer duty: you can’t avoid paying duty by not documenting the deal

Sometimes two parties to a deal are tempted to use a "handshake agreement" to try avoid pa...

Minutes of Board Meetings: more than just a "box ticking" exercise

The importance of minute taking at Board meetings was recently highlighted by the Financial Services...

Board Spills - Getting the notice right

Keeping your financials “off the record”: from 1 July 2019 fewer companies need to lodge their financial accounts with ASIC

Recent changes to the Corporations Act 2001 remove the need for many companies to lodge annual finan...

New laws imposing mandatory requirements for businesses that supply services: your T&C’s and website must be updated by 9 June 2019

Recent amendments to the Competition and Consumer Regulations 2010 impose new mandatory wo... 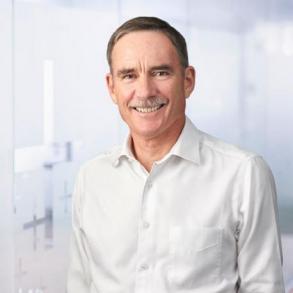 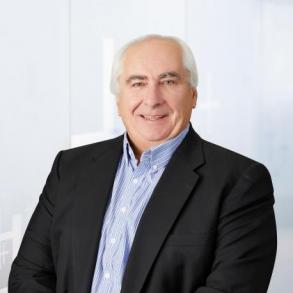