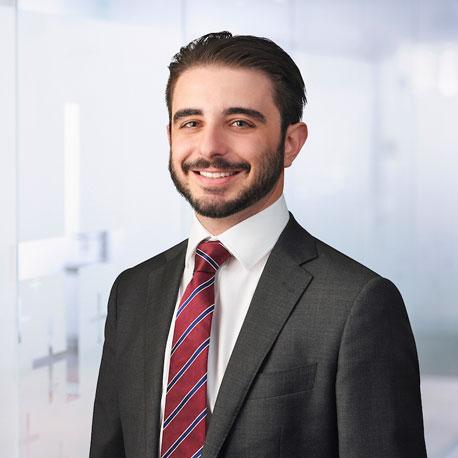 Daniel practices in commercial litigation and has a particular interest in insolvency, equity and trusts, competition and consumer law, and contractual disputes. He believes in formulating a commercial strategy at the outset to resolving disputes and adopting a pragmatic approach to achieve that outcome.

Daniel is a member of the Law Society of Western Australia and is based in our West Perth office.

Daniel has appeared in the Magistrates, District, Supreme and Federal Courts as well as the State Administrative Tribunal. Recent matters Daniel has worked on include:

Outside of work Daniel enjoys playing the piano and guitar as well as travelling.