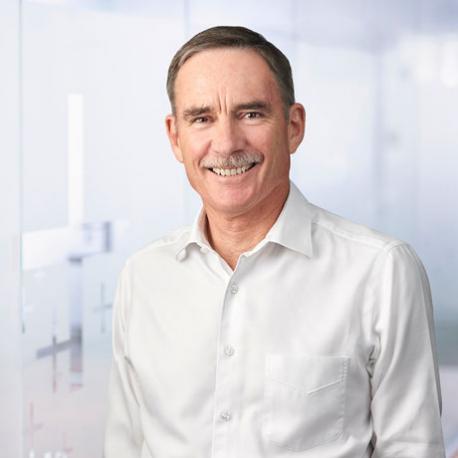 David established Williams & Hughes in 1986. He practices as a commercial lawyer in the corporate, business and resources fields and has acted on numerous commercial transactions including major acquisitions and sales.

David combines his considerable legal experience with an incisive and pragmatic approach to commercial transactions which is highly valued by his clients. Those skills have also been sought after and applied in resolving issues for high net worth families in their estate planning and business structuring.

Recent matters David has managed include:

He has been active in various service and professional bodies, including serving for eight years' as a State Councillor of the Australian Institute of Company Directors, and has held directorships in both private and public companies.

David is based in our West Perth office.