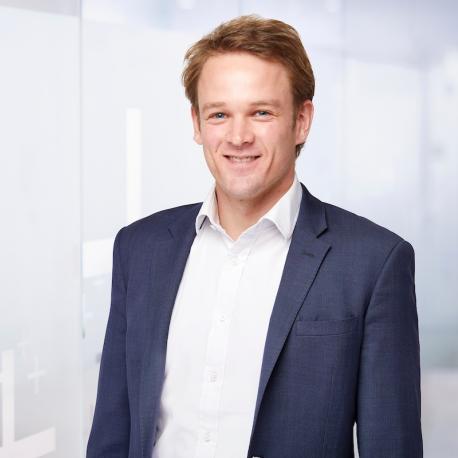 Matt Keating practises in commercial litigation and has a background practising in banking and finance. He is client focused both in formulating strategies to resolve disputes commercially, and in his firm belief that the best legal arguments normally emerge from his client’s own intuitions about their case.

Matt has appeared as counsel in contested hearings for final orders in most Federal and State Courts in Western Australia, as well as in the State Administrative Tribunal and in arbitral proceedings under the Commercial Arbitration Act. Recent matters Matt has worked on include:

Matt has previously worked in law firms in Perth and London, including at Linklaters and a secondment to Barclays Investment Bank. He holds a Master of Laws from the University of Sydney, where he was awarded the Nancy Gordon Smith Postgraduate Prize for most accomplished graduate. In 2012 he was also awarded the Julius Kovesi Honours Prize for the most accomplished Philosophy graduate at the University of Western Australia.